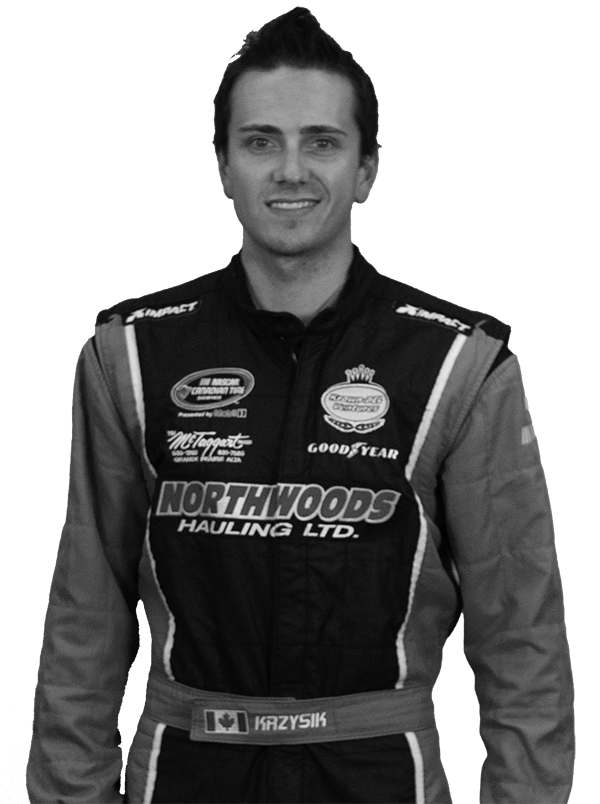 Greatest influence on life & why? My Grandpa for his determination and will. Even though he has multiple sclerosis and is in a wheelchair, nothing can slow him down.

Hobbies other than racing? Snowboarding, Snowmobiling and Camping.

Finishing 3rd at the 2009 IMCA Supernationals.

Finishing 2nd in Wetaskiwin for the last race in 2009.

Winning my last Street Stock race in 2008 the only win at Hythe that year.